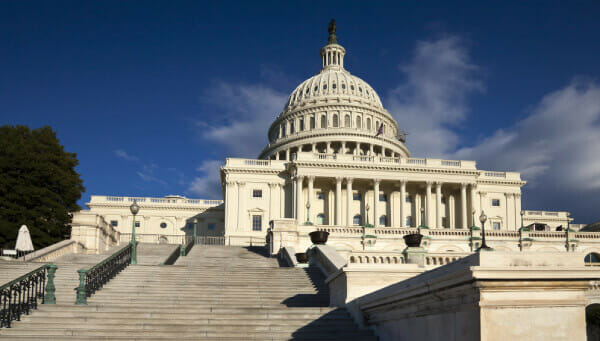 Recently effective changes per the 2016 Lifeline Modernization Order included the extension of the Lifeline Program to include broadband services. Inclusion of Lifeline-supported broadband allows qualifying low-income consumers to apply the $9.25 per month subsidy to stand-alone mobile or fixed broadband service as well as bundled voice and data service packages, rather than voice services alone.

Several carriers had petitioned for designation as Lifeline Broadband Providers (LBPs) and nine were approved by the Wireline Competition Bureau in orders released in December and January.

According to the recent Order on Reconsideration for Lifeline Broadband Providers (LBPs), the FCC will “set aside the orders designating AR Designs, Boomerang, FreedomPop, Kajeet, KonaTel, Liberty, Northland Cable, Spot On, and WIN as LBPs […] and return those providers’ petitions for designation as an LBP to their status as petitions pending.”

“We find that reconsidering the above-listed petitions for designation as an LBP would promote program integrity by providing the Bureau with additional time to consider measures that might be necessary to prevent further waste, fraud, and abuse in the Lifeline program,” the bureau said.

Regarding the order, USAC commended the FCC’s “commitment to universal service and the integrity of the Lifeline Program”, adding that “reconsiderations […] are common during administration changes.”

How will this affect Lifeline ETCs with Voice Designations?

Lifeline ETCs with voice designations are still authorized to provide Lifeline-supported broadband, while Lifeline subscribers of the affected LBPs will be allowed to select a new service provider. The order has laid out an approach to ensure the effect on consumers is minimized.