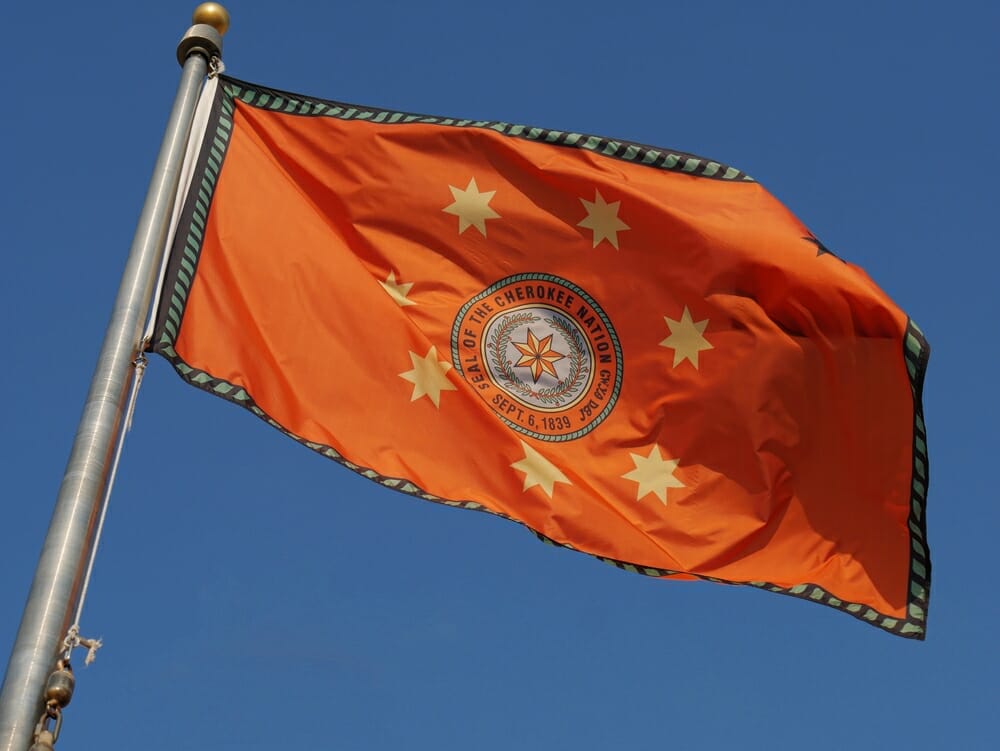 November 9 — In light of the FCC’s proposed changes to the Lifeline Program, there have been responses from several Native American Tribal Organizations, including Oklahoma’s Cherokee Nation, the United States’ largest federally-recognized tribe. Cherokee Nation Principal Chief, Bill Baker wrote the FCC to express strong opposition to the proposed changes that will be up for ruling at the FCC’s November 16 Open Meeting.

Baker responds with concern for the impact these rulings will have on Tribal Members who are eligible for Tribal Lifeline Support, stating “Limiting access to the enhanced Tribal Lifeline subsidy based on population density ignores the uniqueness of each tribal nation and expressly ignores one of the goals of the program. Cherokee Nation spans across 14 unique counties that have both extremely rural areas, as well as urban centers. Although accessibility issues may vary, affordability is a constant struggle for our tribal citizens. One of the areas targeted for elimination under this proposed rule would include Tulsa, Oklahoma, which is home to more than 37,000 Cherokee Nation citizens. Living in an area with a population over 25,000 people does not determine one’s ability to afford phone services.”

“Cherokee Nation is the largest federally recognized Indian tribe in the United States with almost 360,000 citizens and a tribal jurisdiction that spans 7,000 square miles in northeast Oklahoma. Cherokee Nation is committed to the social and economic success of our citizens and provides services such as health care, housing, childcare, career placement and a variety of other key programs to support our most vulnerable populations.”  – Bill John Baker, Cherokee Nation Principal Chief

NaLA appreciates contributions; donate now to assure the continuation of the Lifeline Program or read more on the FCC’s proposed changes.