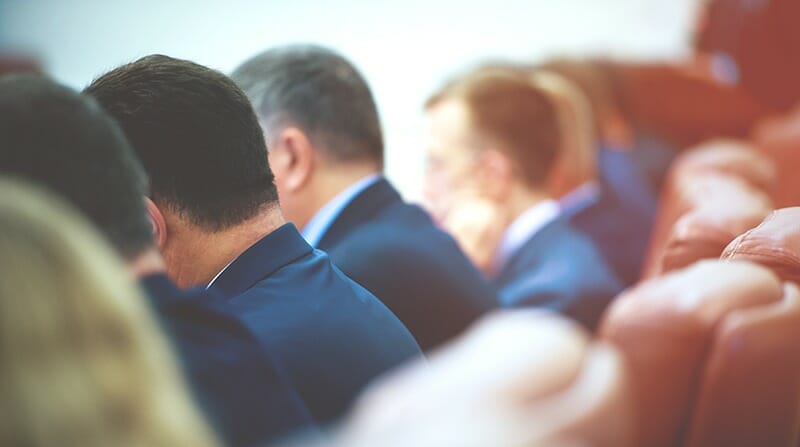 November 30, 2018 – TracFone Wireless filed an emergency petition on the National Verifier, urging the FCC to direct the USAC to implement fifteen specific modifications of the National Verifier and its associated processes. This petition follows an earlier filing from TracFone in August 2108, which raised many similar concerns about aspects of the (then soft-launched) Lifeline Eligibility National Verifier.

The National Verifier, which has since hard launched in six states, was created to assist the Lifeline eligibility process for Lifeline Providers (also referred to as “ETCs”), who are typically wireless resellers that provide Lifeline service to qualifying low-income Americans.

During the beginning stages of the implementation of the National Verifier, TracFone requested a delay to the hard launch. Furthermore, they identified areas for improvement that would ultimately benefit the consumer and support the goals of the program to bridge the digital divide facing low-income consumers in America who are in dire need of access to telephony and broadband services. This consumer group includes veterans, disabled, and retired individuals living at or below 135% the federal poverty guidelines.

On November 29, 2018, TracFone spoke with FCC Chairman Pai’s advisor to discuss its concerns regarding the National Verifier implementation. One of the main concerns was that the National Verifier would no longer accept SNAP (Supplemental Nutrition Assistance Program) benefit cards and most Medicaid cards as documentation for enrollment in Lifeline-qualifying programs.

TracFone’s latest petition raises concerns about the continued implementation of the National Verifier without consideration of the prior requests. In the petition, TracFone states:

“Each of the modifications will maximize the efficiency and effectiveness of the National Verifier, and importantly, allow the USAC to at all times retain full control of the ultimate Lifeline eligibility determination.”

Within the petition were requests for fifteen specific modifications of the National Verifier, including simplifying the paper application, allowing service providers to check applicant verification using APIs, and suspending new requirements of additional proof that are burdensome to eligible participants. TracFone asked the FCC to initiate a new rulemaking which would, among other things, explore other methods by which current low-income program participation and invalid addresses could be verified more efficiently. TracFone additionally asserted that implementation of the USAC’s changed policy regarding additional proof would preclude many Lifeline-eligible, low-income households from demonstrating their eligibility.

Additionally, TracFone’s petition conveys the seriousness of the challenges presented by the implementation of the National Verifier. It is essential that the USAC address the shortcomings associated with the National Verifier while providing a more effective and simplified enrollment process to better serve eligible Lifeline customers. 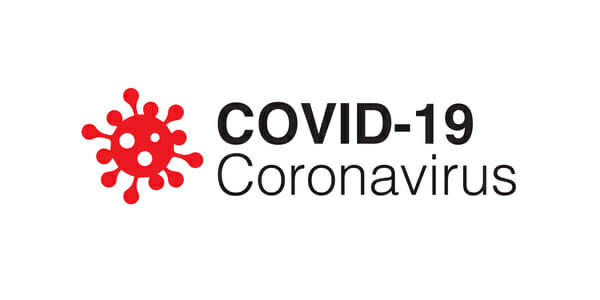