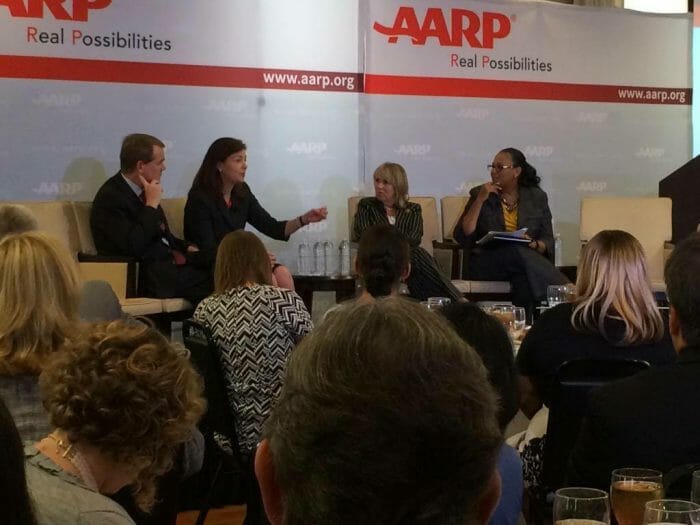 AARP, NASCUA, and other groups join the list of organizations filing replies to the FCC Lifeline NRPM. The Notice of Proposed Rulemaking and Notice of Inquiry (NOI) propose changes to the Lifeline Program, such as barring wireless resellers from operating as Lifeline Service Providers.

The AARP was among those who filed comment on the FCC Lifeline NPRM, expressing concern for the consumers and the marketplace. “If implemented, this change would dramatically alter the current marketplace and significantly reduce consumer choice,” their comment stated.

AARP pointed out that ”numerous commenters are similarly critical of the 2017 NPRM proposal to ban resellers from participation in the Lifeline program,” including NASCUA who argued in their NPRM comments that the proposed ban on resellers is not the ideal solution to any waste, fraud, or abuse that exists in the program due to its potential harm to consumers, calling the ban “an unreasonably blunt tool”.

The Greenlining Institute, an organization that advocates for racial and economic justice, also expressed concerned about the reseller ban’s affect on low-income American consumers. They stated, “This proposal will cause irreparable harm to the program and low-income households, particularly households of color. Approximately 70% of current Lifeline participants will need to find a new provider if the Commission adopts this proposal. However, for many of those potentially affected, they may not be able to even find a facilities-based provider (FBP) willing to offer Lifeline service.”

Some of the other organizations who also filed comments include Sprint, TracFone, Verizon, CTIA, the Texas Coalition of Cities for Utility Issues, FCC Commissioner Clyburn, members of Congress, the City of Boston, as well as several other state and local entities.