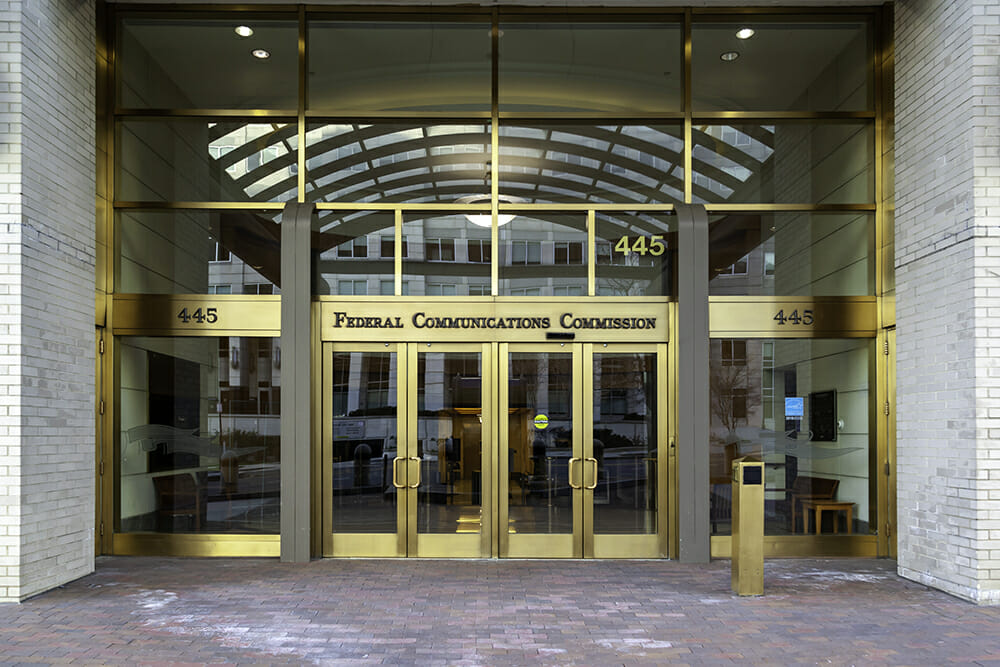 The National Lifeline Association (NaLA) congratulates Chairwoman Jessica Rosenworcel and Gigi Sohn on their nominations by President Biden to serve as FCC commissioners. NaLA applauds the historic designation of Chairwoman Rosenworcel as the first permanent female chair of the agency and Commissioner Sohn as the agency’s first openly LGBTIQ+ commissioner.

NaLA Chairman David B. Dorwart heralded the historic announcement and added, “NaLA looks forward to the privilege of working with these exceptional public servants in their new roles. We look forward to working on our shared goal of making sure that every American can afford to get and remain connected to essential voice and broadband communications needed to connect to family, community, education, jobs, healthcare and emergency services.”

About the National Lifeline Association (NaLA):

The National Lifeline Association is the only industry trade group specifically focused on the Lifeline segment of telecommunications. We support the four essential components of Lifeline: ETCs & Providers, Distributors, Lifeline Participants & Supporters, and Government & Regulatory Bodies. We are passionate about the continuity and advancement of the Lifeline program, and we drive this vision through our mission to “support the providers, distributors, participants, and supporters of Lifeline through education, cooperation, and advocacy.” 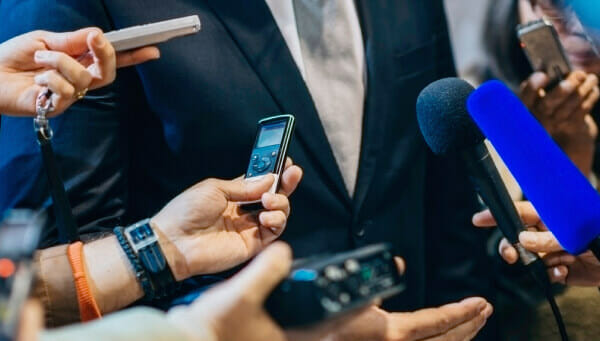 FCC Chairman Ajit Pai released a statement addressing the controversy surrounding the Order on Reconsideration of Lifeline Broadband Provider designations, clarifying his support of bridging the digital divide. In the statement, Pai cites his first two proposals as FCC Chairman as evidence of his commitment to the Federal Lifeline Program, a program that helps underserved and low-income individuals and families gain access to crucial telecommunication services.

“One of them [the proposals] would direct billions of dollars […] over a decade toward making sure that all parts of this country have 4G LTE coverage. […] The other would allocate nearly $2 billion […] for advancing fixed broadband service across the country. With more connectivity, more Americans than ever before will have digital opportunity,” Pai stated.

Behind the Lifeline Broadband Reconsideration

FCC Chairman Pai’s statement notes that the decisions regarding the broadband designations made by the prior FCC disregarded the processes for approving applications like these, and that many were approved “in the last days of the Administration (two days before Inauguration Day), over the objections of two of the four Commissioners.”

Additionally, the Chairman’s statement reiterates that this order is not contradictory to the efforts of the Lifeline Program. The order applies only to 9 of the 900+ providers participating in the Lifeline Program. Pai asserts that the reconsideration of these newly designated Lifeline Providers, all but one of which did not yet have any customers, should have very little effect on the consumers that the Federal Lifeline Program aims to assist.

The Future For Lifeline Broadband Providers

The FCC proposes focusing on strengthening the integrity of the Federal Lifeline Program, first and foremost. In his statement, the Chairman reminds the public that “every dollar that is spent on subsidizing somebody who doesn’t need the help […] does not go to someone who does [need the help].”

The National Verifier, a new database to assist in the verification of eligibility in Lifeline Program participation will be a large step in the right direction for strengthening the integrity of the Lifeline Program, but it is estimated that this will not will not be fully integrated until 2019.

The integration of the National Verifier will greatly eliminate fraud/waste within the Lifeline Program. Thus, understandably would serve as a great precursor to the expansion of Lifeline Broadband through the designation of new Lifeline Broadband Providers, assuring that available resources are most efficiently allocated to those who in need of the services the Lifeline Program can offer.