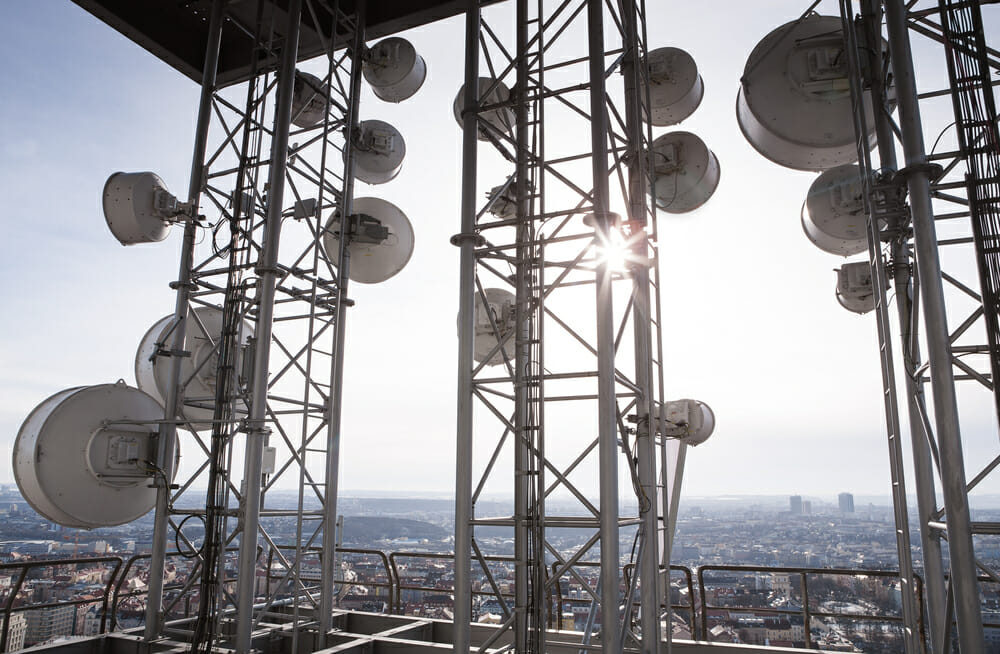 Free Press opposes FCC Lifeline Rulings that will affect the Lifeline Program, a program that connects low-income Americans to crucial communications services. The proposed changes were released October 26th in a draft by Chairman Pai and the current FCC administration to be a part of the November 16 Open Meeting agenda and would greatly eliminate the access to service for many low-income families in the United States.

Free Press has addressed their opposition to the rulings, including their major concern with the proposal to limit funds to “facilities-based” providers, which will eliminate Lifeline resellers (also known as ETCs) from providing Lifeline service.

Free Press Policy Director, Matthew Wood, urges the FCC to reconsider, asserting that “..eliminating resale carriers [Lifeline resellers] from Lifeline would eliminate participation by providers currently serving no less than two-thirds or even three ­quarters of the current Lifeline subscriber base. Chairman Pai’s war on carriers that actually make robust use of the fund is of course a direct attack on the intended beneficiaries of the program: low-income individuals and families, all too often from traditionally under-served groups such as people of color, immigrants, veterans, and the elderly.”

Free Press is an independent organization that believes that change happens when people have a real voice in the political process; they seek to mobilize their growing base of 900,000 activists to sign petitions, meet with their elected officials, attend rallies and town-hall meetings, write letters to the editor, and take part in other targeted actions. Additionally, the organization crafts policy proposals, conducts research, testifies before Congress and fights in court for policies that serve the public interest.

NaLA appreciates contributions from Lifeline Advocates; donate now to assure the continuation of the Lifeline Program or read more on the FCC’s proposed changes.