The rulings would seek to impose a $2 Billion cap on the Lifeline Program, whose funds are administered by the Universal Service Administrative Company and account for around 18% of the Universal Service Funds (USF), according to USAC’s 2016 Annual report. The USF also provides funding to additional programs, such as High Cost, Rural Health Care, and Schools and Libraries programs.

“The idea of a USF Lifeline cap has been a contentious one at the FCC. Democratic commissioners traditionally have opposed a cap, perhaps because a cap in the low $2 billion-range would cover only half of eligible recipients, according to government estimates,” writes Joan Engebretson, Executive Editor of Telecompetitor.

In addition to capping the funds to the program, these rulings seek to limit funds to facilities-based providers. Currently, most Lifeline Program participants receive service through re-sellers. This proposal will have the most impact on the continuation of Lifeline Program and its ability to effectively provide support to the low-income families to whom it provides service.

“By requiring participating carriers to be facilities-based, the proposed Lifeline item would reinstate by rule a statutory requirement from which it has granted forbearance definitively.  More importantly, the FCC’s proposed decision would force about 70% of the approximately 10 million Lifeline subscribers to find a new service provider,” states John Heitmann, of Kelley Drye & Warren LLP.

“Many of these 7 million Lifeline eligible subscribers will find that they have few, if any choices – forcing them to pay more for less, purchase a new phone, or lose service.  Nearly all affected Lifeline subscribers would be forced to find alternative service offerings for the no-cost to consumer services they typically have access to today. No wireline service provider offers no-cost to consumer Lifeline services.  With no competition from wireless resellers, Lifeline service offerings are likely to stagnate, become more costly and lack in innovation.   Wireless – and wireless ETCs – lose under the FCC’s proposal.  But the biggest losers will be Lifeline-eligible,  low-income consumers across rural America and especially those in urban America.  The FCC’s proposal for Lifeline is so skewed and disruptive that it is almost certain to threaten the very fabric of bipartisan support that has underpinned the Universal Service Fund for decades.” 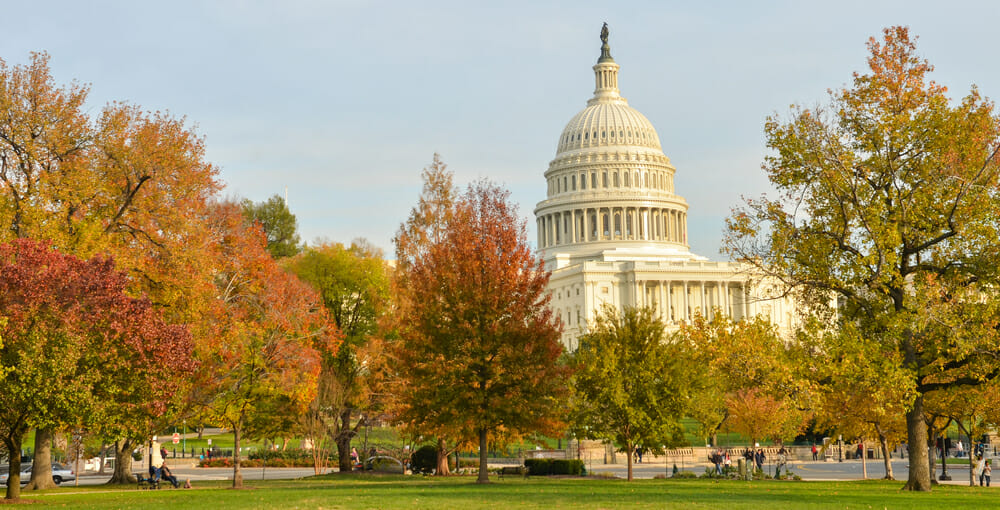