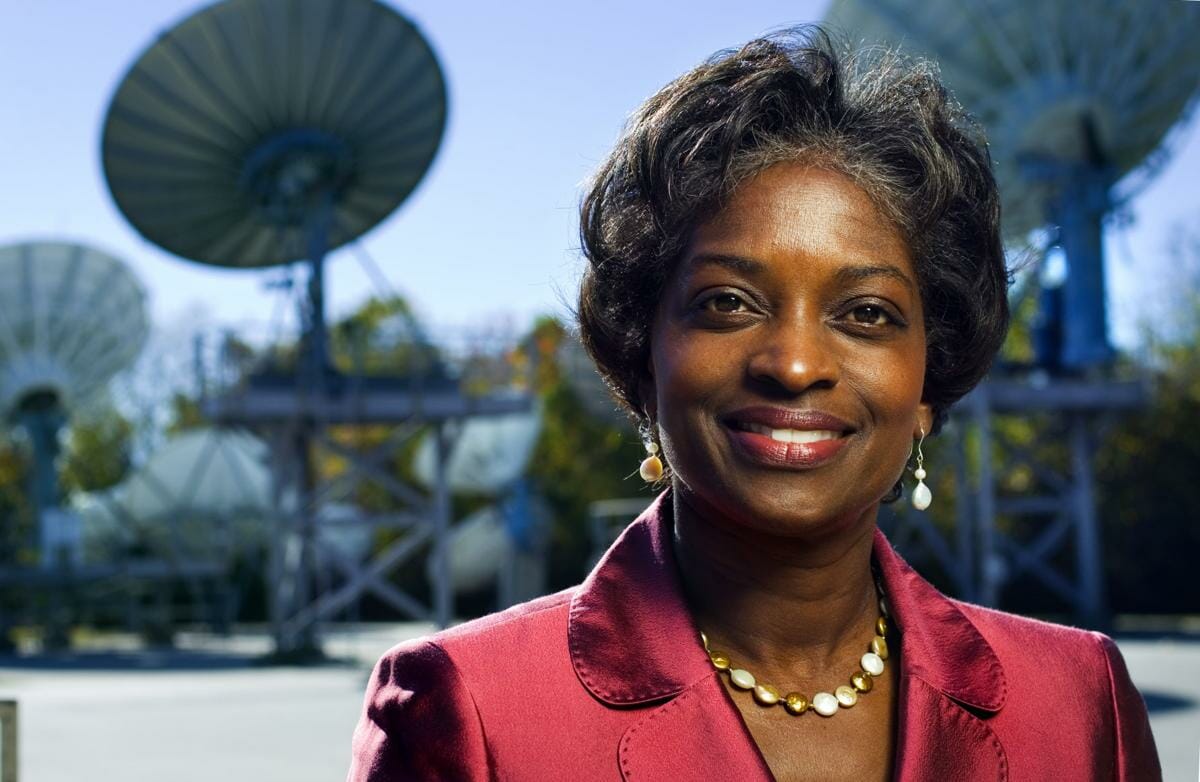 “I’ve done all I can do. And it’s time for me to serve in another way,” Clyburn said during the FCC meeting. After eight-years of fighting for minority communities and low-income families, the Obama nominee will be stepping down from the Federal Communications Commission (FCC) next month.

Clyburn has been an active voice for helping Americans

In 2009, when she was appointed as commissioner by President Barack Obama, the FCC passed their net neutrality rules in 2015. Since then, Clyburn’s loyalty  has focused on being a stern defender of the rules.

Her time with the FCC included protecting the FCC Lifeline Program, and being a supporter of improving inmate calling services.

Clyburn was heavily supported by the public

Besides being the first woman to serve on the FCC, she was also the first woman to chair the agency. Clyburn was included in CNET’s list of notable women in tech, which celebrated International Women’s Day this year. She was commended for making a difference in the field of technology.

After all her accomplishments, Clyburn has made her final decision about the time to leave. Her term  is over at the end of this year, so she would have been leaving at that time anyway. She told Post and Courier that she was indecisive about choosing the perfect time to leave.

“I was not 100 percent sure when I woke up this morning that this was the day,” she said. “But I think it’s the right time for me and it’s a good time to have a reset to allow someone else to come in and pass that baton.”

Though Clyburn’s job required her to be a spearhead and bump heads with opposers, the 56-year-old was not only respected, but well-liked by representatives and colleagues.

Ajit Pai released a statement on Clyburn’s announcement of stepping down referring to her as “a wonderful colleague and friend.”

“I congratulate Commissioner Clyburn on her distinguished tenure at the FCC. She has been a tremendous leader and a committed public servant throughout her time here. As the first woman to head the agency, she led skillfully through a transition and put her stamp on the Commission, including through her steadfast leadership in telehealth, media diversity, and digital inclusion. I have enjoyed working with her and, even when we have not seen eye-to-eye on policy, I have always held her candor and thoughtfulness in the highest regard.” 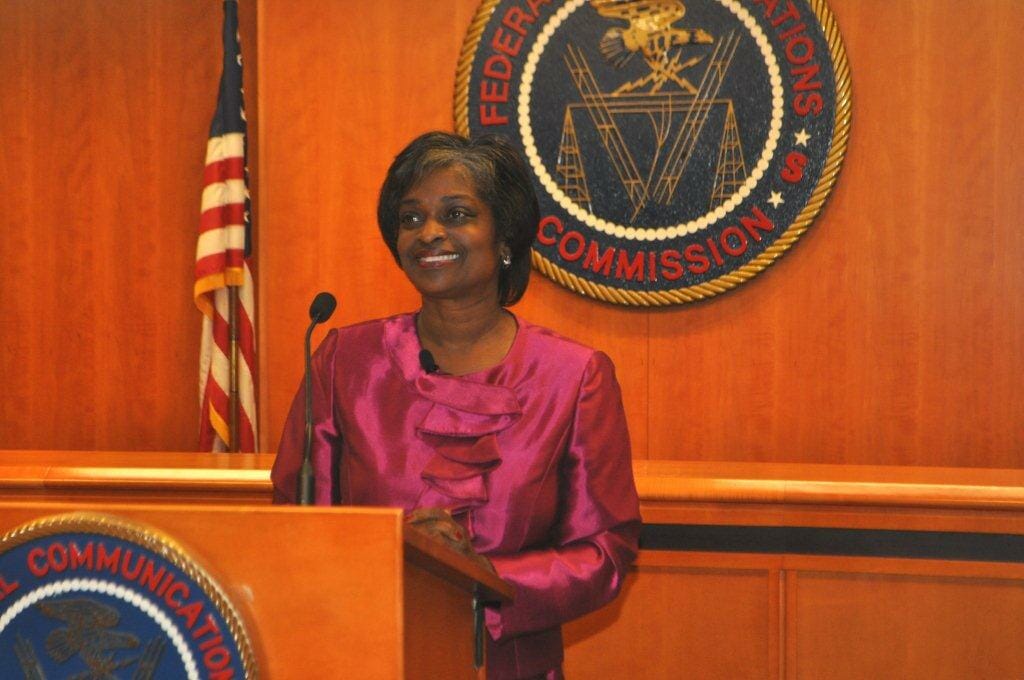 On March 20th, 2018, at the New School’s Digital Equity Laboratory, Commissioner Mignon Clyburn spoke about the digital divide and the need for every American, regardless of economic status, to have access to affordable high-speed internet. She talked about digital redlining, the Lifeline Program, the effects of not allowing consumer privacy for public usage, and net neutrality.

Clyburn on FCC Chairman Pai’s Vision for the Lifeline Program

Broadband internet access is important service to everyone, not just high and middle income families. As healthcare, employment, education, and government services are migrating online, the Lifeline Program becomes even more essential to low-income families. During the session, Clyburn expressed concern with the direction FCC Chairman Ajit Pai has taken with revoking the providers’ authorizations to provide service without notice, establishing caps on Lifeline, and banning wireless resellers from participating in the Lifeline program.

Unfortunately, because the largest internet providers mainly focus their attention and investments in high income urban, suburban, and middle-income neighborhoods, low-income and poverty-stricken areas are often left out from initiatives to grow and connect. Cyburn cites research revealing that “over 24 million people in the U.S. are without affordable, high-speed internet.” She continues, stating that, “according to the Pew Research Center, only 54% of African Americans and 50% of Latinos, subscribe to a home broadband service, compared to 72% of White Americans. When I look at these numbers, I can’t help but wonder if what we are seeing is in fact, another form of redlining: digital redlining.

Closing the Digital Divide in Lifeline

In opposition to the FCC efforts that damage the effectivity of the Lifeline Program on closing the digital divide, large telecom companies like Sprint and Verizon have voiced their concerns. The role that Lifeline plays in closing the digital divide is weakened by the changes that have been proposed for the Program in recent months. Commissioner Clyburn echoed these concerns and is aware of the importance of striving for digital equity, concluding that “The goal is, and should be, equal and affordable access.” 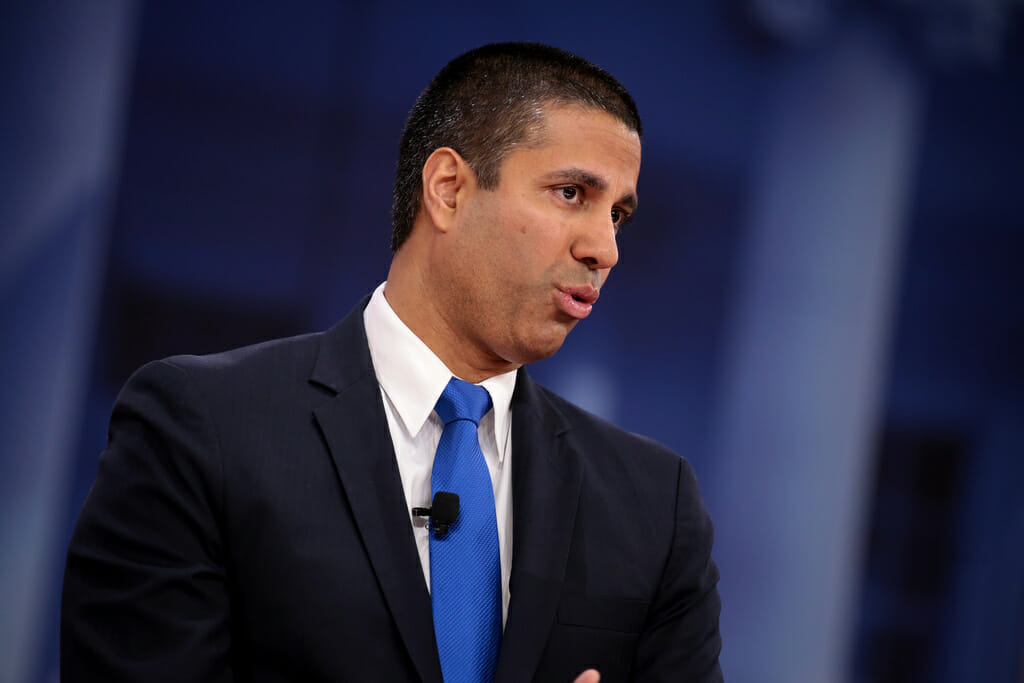 In response to Chairman Pai’s proposal, large carriers like Sprint and Verizon opposed the proposal to eliminate Lifeline wireless resellers, saying that the proposal goes against the purpose of the Lifeline program, “which is to address affordability.”

Verizon added that “the proposed exclusion of resellers from the Lifeline program would be highly disruptive to existing Lifeline beneficiaries and is at odds with the Commission’s goal of supporting affordable voice telephony and high-speed broadband for low-income households.”

Sprint told the FCC that resellers are important in providing affordable service for low-income consumers. “The goal of ensuring that all Americans have reasonable and affordable access to advanced communications services can effectively be achieved by making federal Lifeline support available for broadband and voice Lifeline services generally, whether provided by a facilities-based carrier, or by a reseller.”

Critics of the reseller ban say that Pai’s proposal shows that the FCC’s concern is not the consumer, but for digital divide.

“In attempt to further FCC majority’s carriers first agenda, basic rules protect consumers during tech transitions are thrown out the door. When it comes to helping low-income Americans, FCC majority gets a failing grade,” Mignon Clyburn, commissioner of the FCC tweeted, but subsequently deleted. She also tweeted that the FCC is “focused on taking affordable phone and broadband service away from low-income Americans.

Why is the @FCC majority so focused on taking #affordable #phone and #broadband service away from low-income #Americans?

Over the next few days I will highlight stories of why we must keep fighting to save #Lifeline. #DigitalDivide

The conversation about the reseller ban is intense, but the FCC has not finalized Pai’s proposal.The deadline for filing initial comments on the plan passed on February 21, and the deadline for reply comments is March 23. If Pai follows through on the plan after the comment period, the full commission would vote on it.